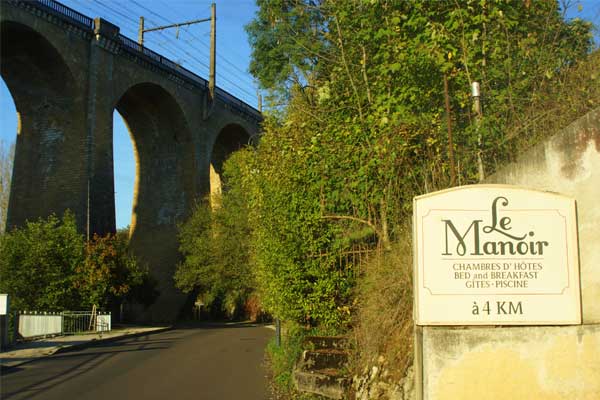 La Forge is a hamlet with five homes, including a duck farmer and a goat breeder. La Forge refers to the ‘castle’ of the same name, a large mansion, currently under renovation, on a site where an iron smelter was located from the16th to the 18th century.

Souillac is a small town of about 3500 inhabitants, located near the Dordogne river. The city functions as the heart of the area, with supermarkets, banks, pharmacists, bakers and butchers, cafes and restaurants.

The Lot is one of the 83 departments created during the French Revolution. The borders correspond to a large extent with the then-province of Quercy. Le Manoir is located at the three-departmental point of Lot, Dordogne and Corrèze.

Occitanie is a region of France with Toulouse as its capital. It has a population of more than 5.6 million. The region was created on 1 January 2016 by the mandatory merger of the Languedoc-Roussillon and Midi-Pyrénées regions. 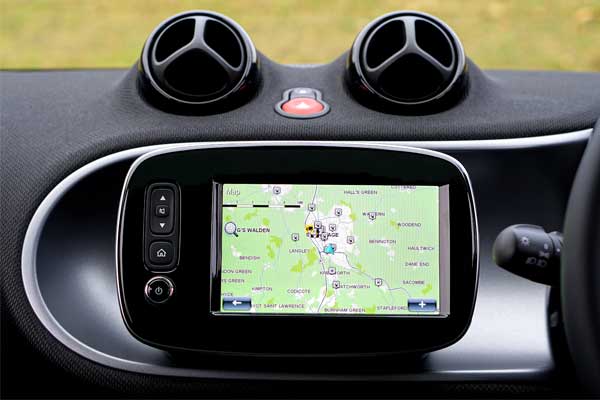 Apparently, not every navigation system knows La Forge in Souillac, so the coordinates could be useful. Should your GPS fail, follow the direction Salignac from Souillac. After 4 km you will reach La Forge and you will see clear signage directing you to Le Manoir. 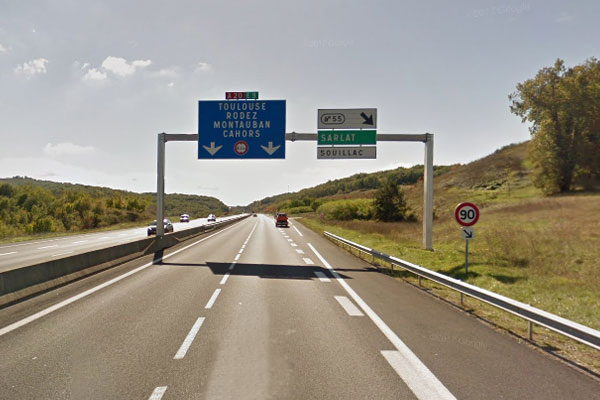 If you follow the motorway to get to Souillac, you will be on the A20. This motorway is called ‘L’Occitanie’. Souillac is located between Brive-La-Gaillarde in the north and Cahors in the south. Exit 55 is directly in the center of Souillac. If you are coming from the north, you can leave the motorway at exit 53. You then follow a national road that runs equally smoothly, which will save you 2 € of toll. 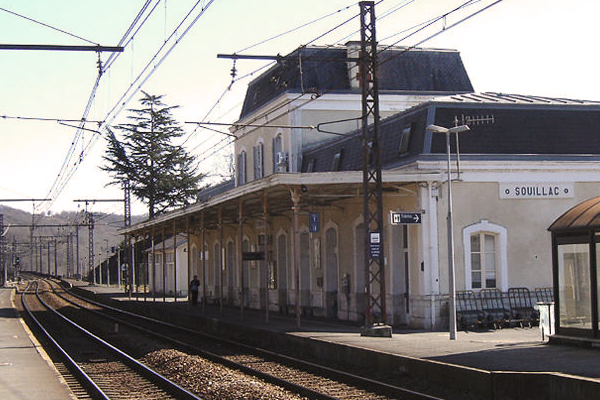 Coming by train is a nice ecological alternative, but to get around the area you will need another means of transport. Both bikes and cars can be rented in Souillac. 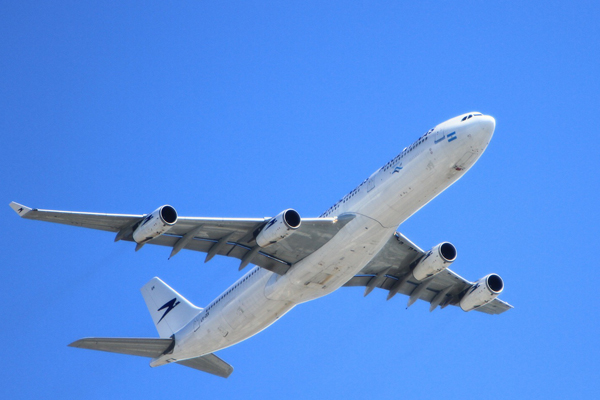 The Brive-la-Gaillarde airport mainly serves flights from Paris and London.
Bergerac, Rodez and Toulouse are the most covenient airports to get to Souillac. Although the distance differs, the time to get there by car for the three airports is about the same.