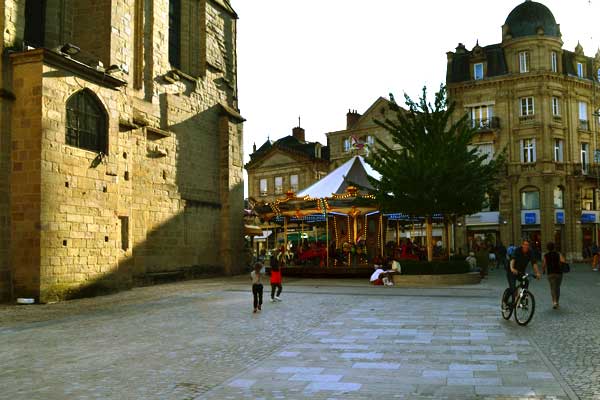 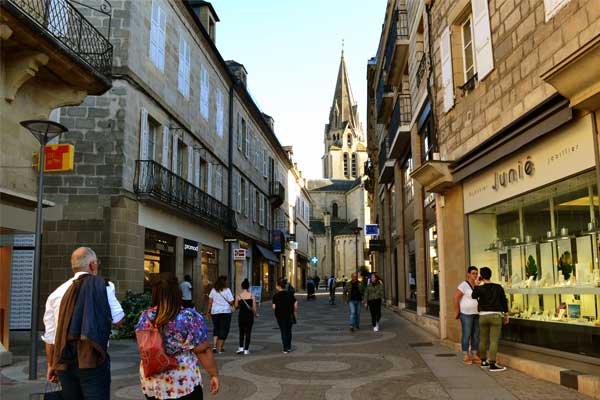 The charming town of Brive-la-Gaillarde is located in the Corrèze department and with its 50,000 inhabitants it is the largest city in the neighborhood. Georges Brassens once wrote a song about the Brive market, which now bears his name even though he supposedly never set foot in the city. The market now attracts an enormous number of people three times a week.