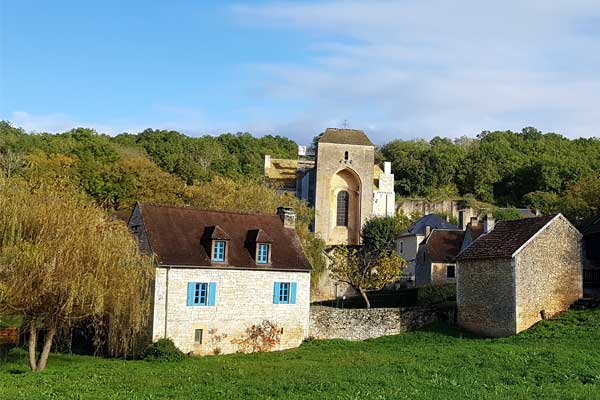 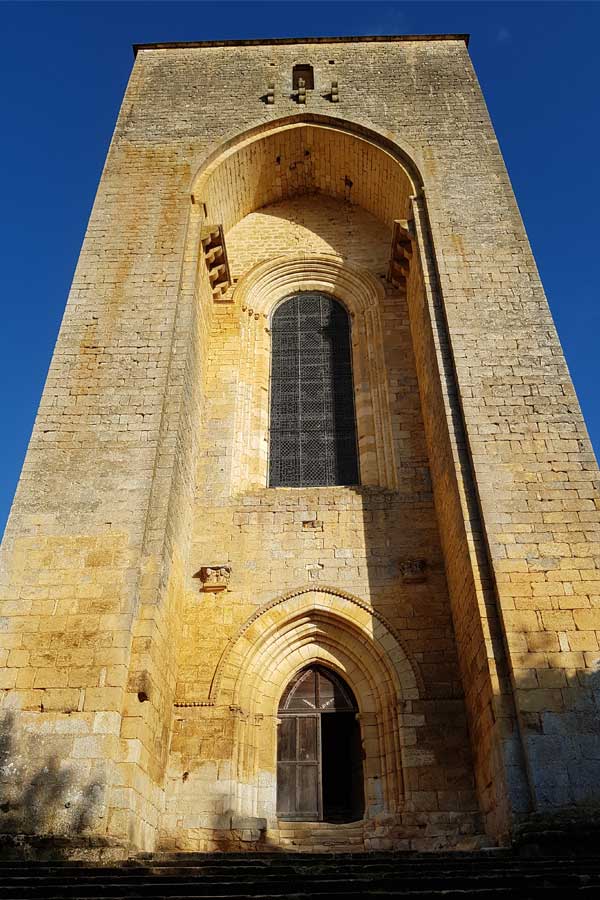 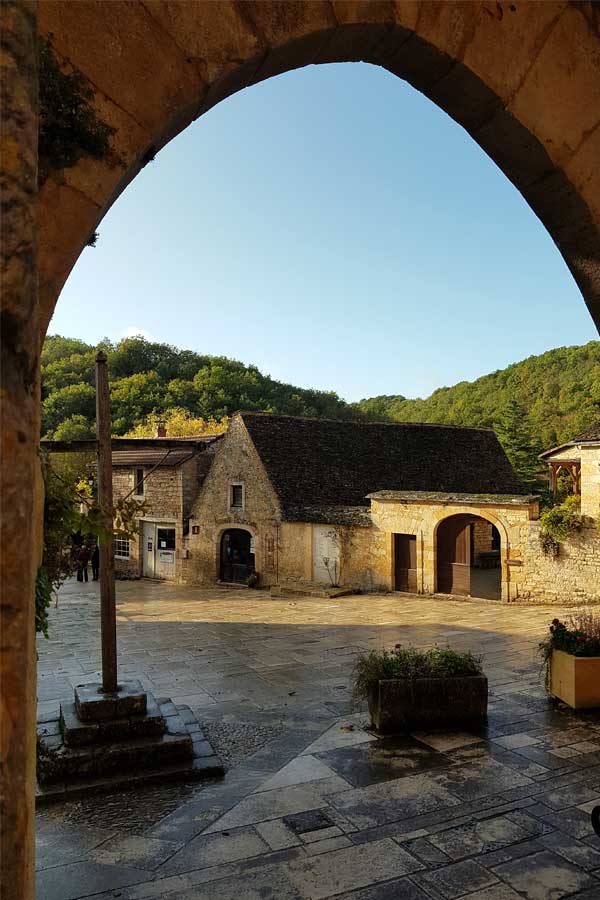 Most beautiful villages, Towns and villages

Although Saint Amandus had already settled there in the 6th century to live as a hermit, Saint-Amand-de-Coly did not flourish until the medieval construction of an Augustine abbey. Due to the hundred-year war and the religious wars, we now find a prime example of a church and abbey fortified against invaders and attackers.